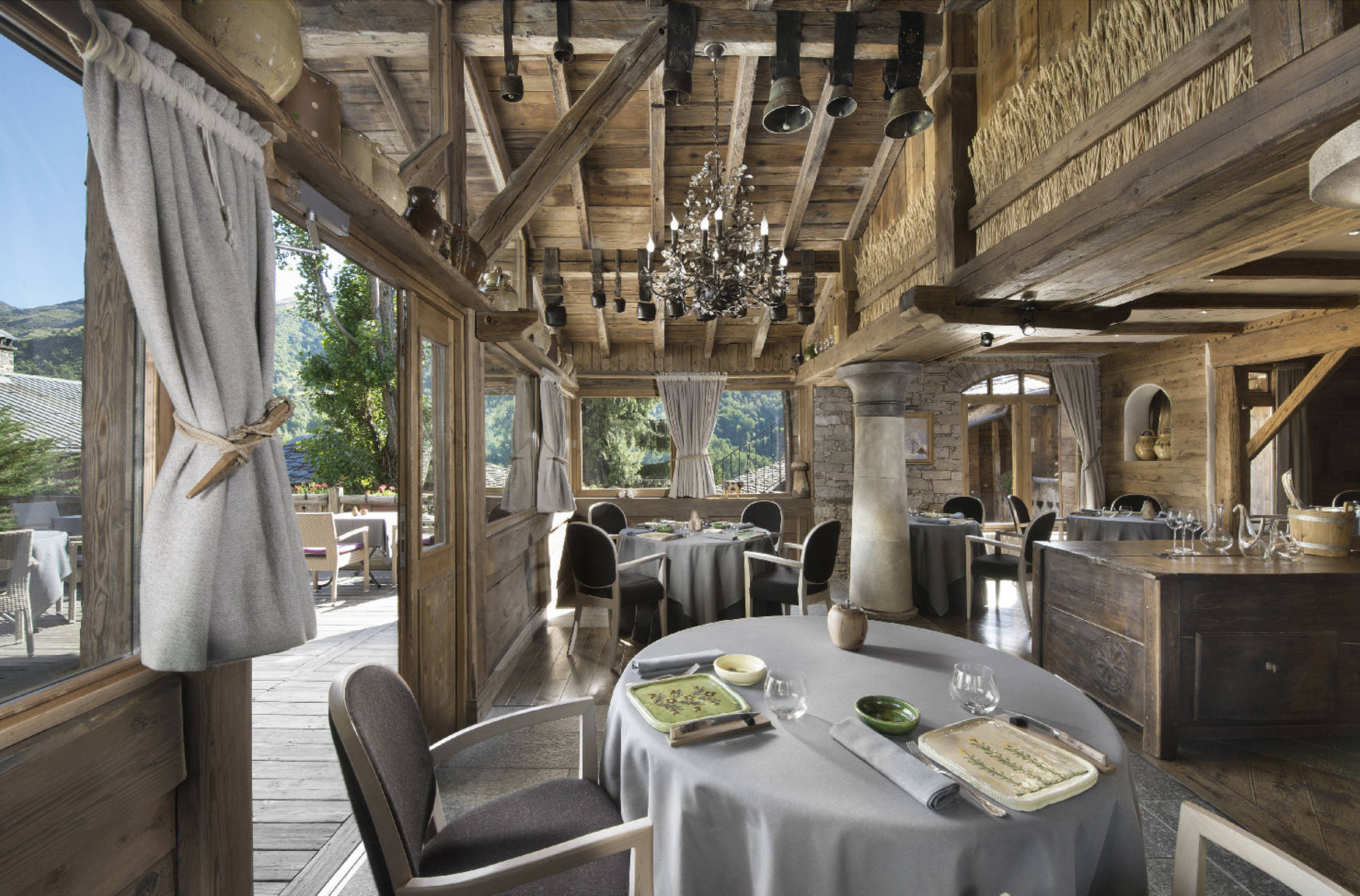 Prices Of The Heli Experience

Duration of the panoramic flight: 35 minutes

Duration of the panoramic flight: 5 minutes

Duration of the panoramic flight: 15 minutes

Take off for an exceptional panoramic flight followed by a gastronomic lunch at La Bouitte, a restaurant with three Michelin Stars, where each dish is a culinary journey, a sensory discovery of magnified products and hitherto unknown flavours.

Prices Of The Heli Experience 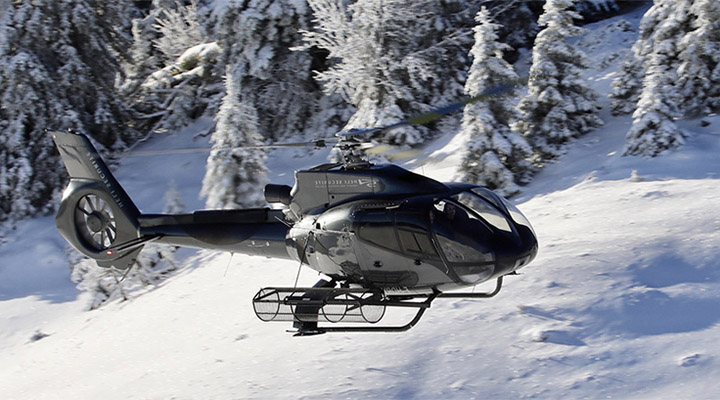 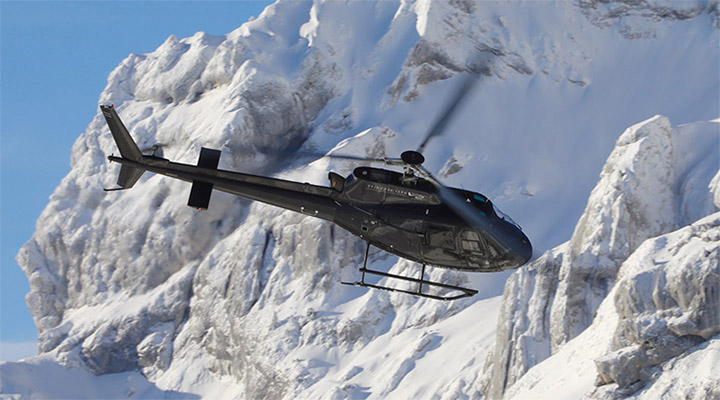 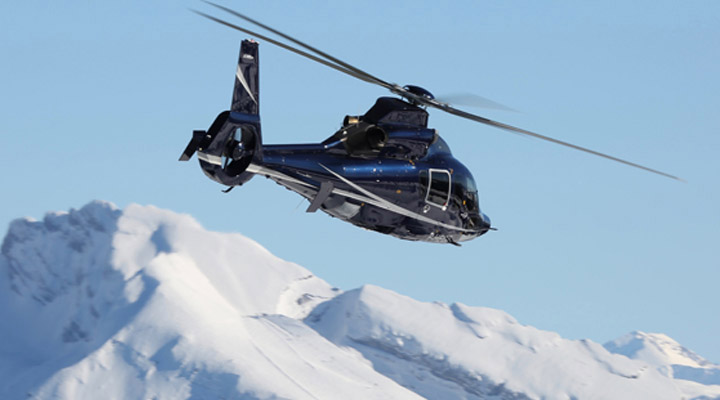 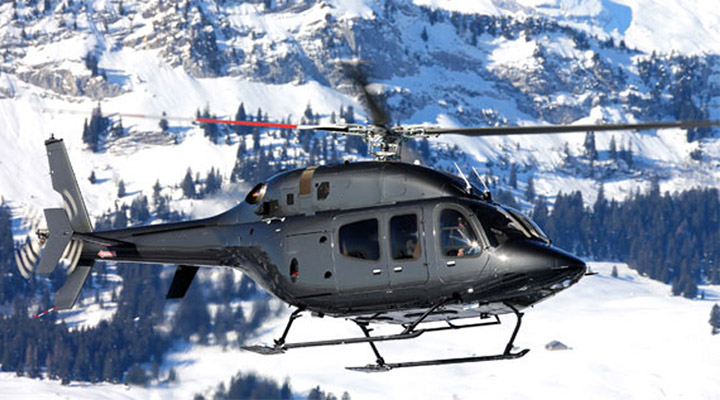 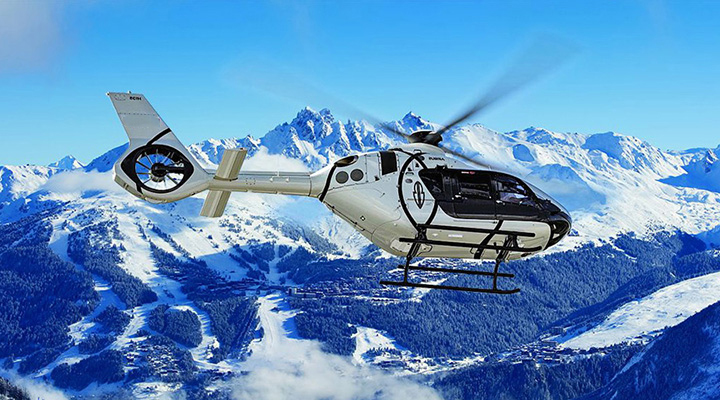 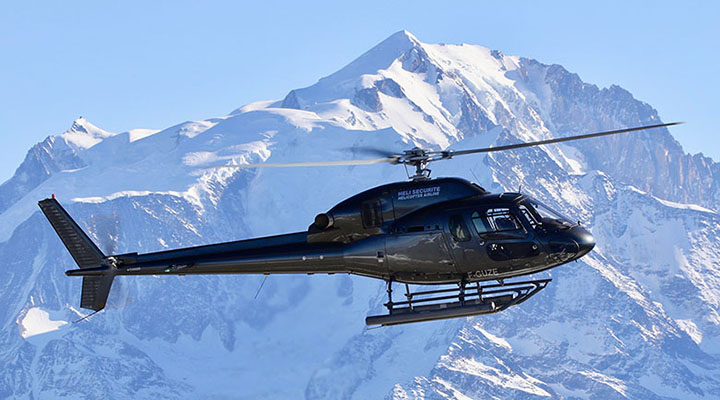 Héli Sécurité provides you with a fleet of Airbus and Bell luxury helicopters, renowned for their reliability and performance.

Our helicopters are operated by experienced pilots with extensive experience in passenger transport.

Our company and our employees are committed to strict compliance with health measures to protect you and your loved ones.

René and Maxime Meilleur are nourished by family memories shared in Saint Martin de Belleville. They cultivate this living heritage to pass it on to their guests. Their playground? La Bouitte, a house embodying the essence of Savoie, where every object has been kneaded by their hands or by local craftsmen.

Triple starred in the Michelin Guide, awarded 4 toques in the Gault & Millau, the cuisine of the Best is in this image. It is authentic, like this home-made bread to be shared, coming out of the oven broken in front of you. Between mountain pastures, lakes and peaks, it is poetic and full of relief. Pure and subtle, wildly tasty and without superfluity or artifice. It offers a chiselled and personal interpretation of the haute cuisine of Savoie. The raclette becomes airy; the crozets are revisited in a risotto-style, Grandma Gisèle’s milk jam cooked in a cauldron and Saint Martin’s goat’s yoghurt join the starred dessert “Le Lait dans tout ses états” (Milk in all its states)… An ode to the mountain roots magnified in each plate.

Simplicity is the absolute refinement of La Bouitte’s cuisine. 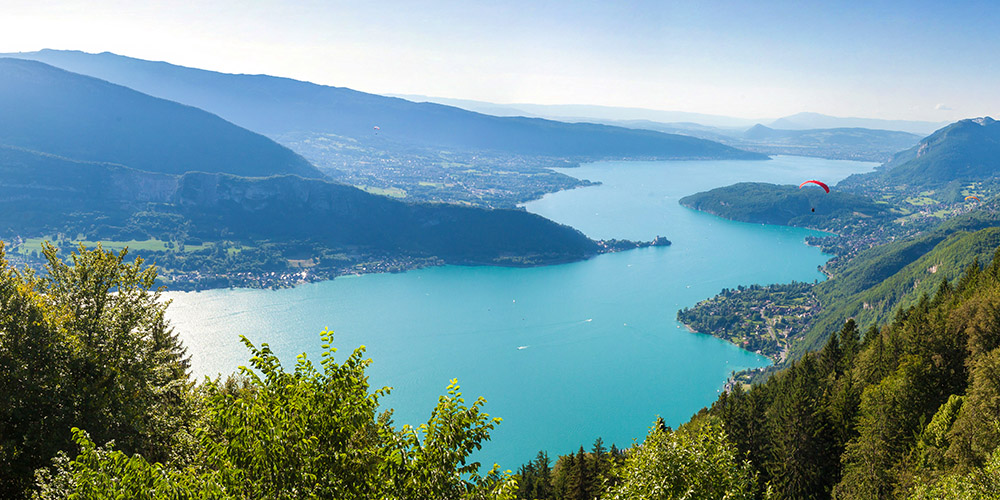 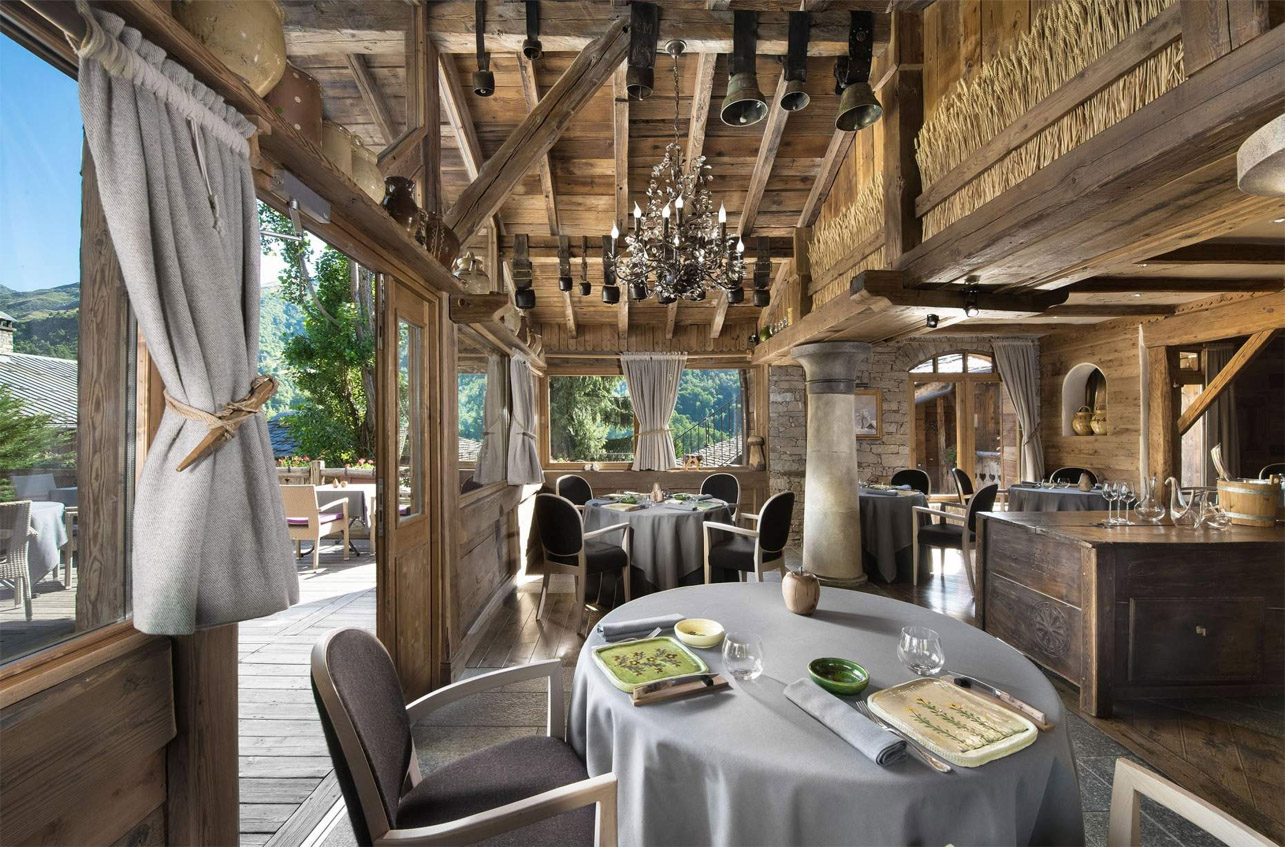 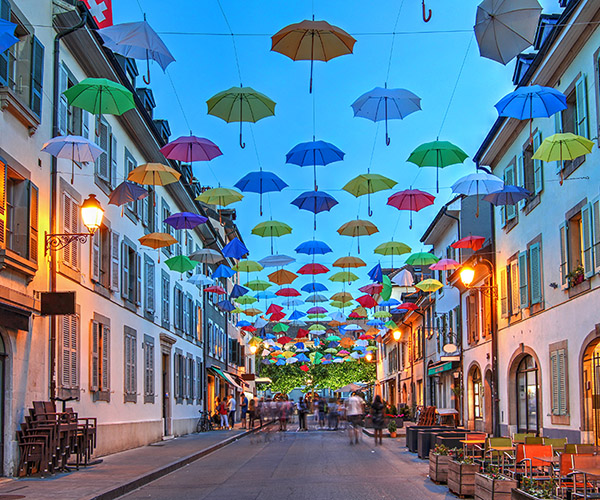