How to travel during the Covid-19 period? More information

Take flight for Cannes during the Film Festival

Take flight for Cannes during the Film Festival 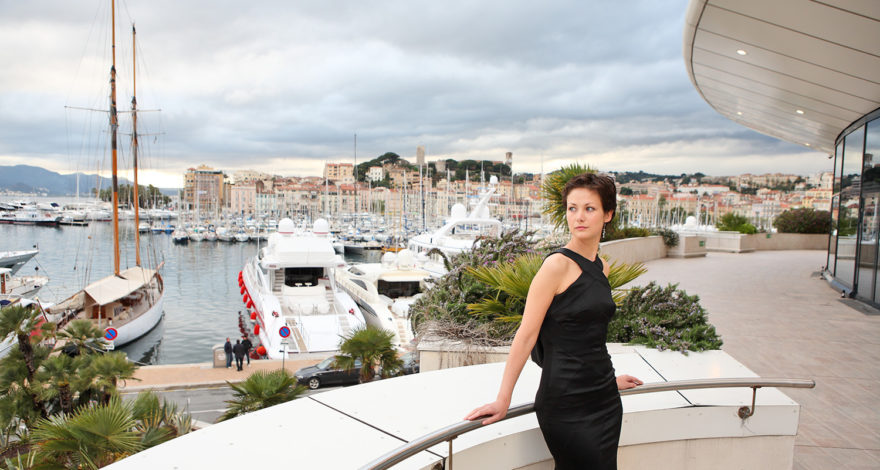 The 2018 Cannes Film Festival will take place from the 8th to the 19th of May. For this 71st edition, Cate Blanchett, renowned actress especially with her performances in Babel and Robin Hood, will be the president of the jury. Be the image of this incredible and invested actress, and dare elegancy for your trip to Cannes traveling in a luxury helicopter with Héli Sécurité.

From Saint-Tropez, Monaco, or from the place of your choice in France, Switzerland or Italy, Héli Sécurité promises you a fabulous trip to Cannes, including a private driver service at your convenience. For this 71st Cannes Film Festival, Kristen Stewart, Léa Seydoux or even Robert Guédiguian will be part of this great jury. To get as close as possible of these artists, the excitement is such that the choice of a helicopter flight will ensure you a saving of time while benefiting from an optimum comfort that Héli Sécurité is committed to offer you.

A luxury travel for a prestigious event

Ensure your presence to Cannes during the most prestigious Film Festival that will bring together the greatest actors and actresses. Everybody Knows, Asghar Farhadi’s film, will be shown at the opening ceremony. This psychological thriller featuring the famous couple Javier Bardem and Penelope Cruz is among 21 films in competition, what promises to be an event beyond all hopes.

Discover our helicopter transfers from and to Cannes